The founders sought a formula that would immediately raise the sights of black collegians stimulating them to reach accomplishments higher than they had imagined. With achievement as its purpose, Kappa Alpha Psi began uniting college men of culture, patriotism and honor in a bond of fraternity. Subsequently, chapters spread in succession to the University of Illinois, the University of Iowa, and Wilberforce University campuses. By 1919, the Kappa Alpha Psi experience had generated serious interest among black college degree holders to form Alumni Chapters.

The Delta Delta Chapter, also known as “The Rock of the South”, was founded on the campus of Jackson State College on May 6,1951 by the late T. B. Ellis, an initiate of the Morehouse College Chapter, the Pi of Kappa Alpha Psi Fraternity, Inc. He also founded the Alcorn State University and Tougaloo College Chapters, the Gamma Pi and Gamma Rho of Kappa Alpha Psi Fraternity, Inc. respectively Ellis was also a head football coach at Jackson State University in Jackson, Mississippi. He led the Tigers to a 24-21-3 record from 1946 to 1951. He recruited eight distinguished young men he knew were capable of carrying out the dream he visualized for the campus of Jackson State for years to come. The charter members of the Delta Delta Chapter are: 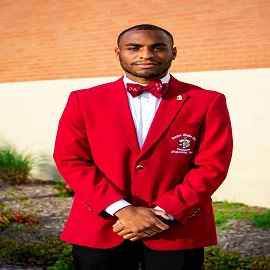 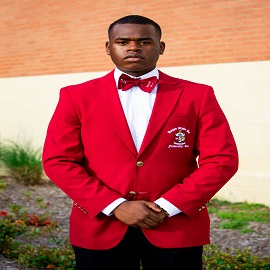 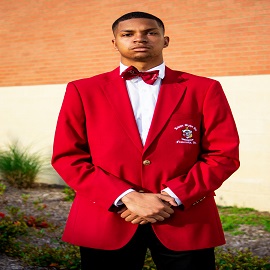